Egg donation can be a tremendously rewarding endeavor. In fact, the majority of egg donors decide to undertake the process not because of the momentary compensation – but for the altruistic satisfaction of helping someone else have a child. Indeed, many women’s decision to become an egg donor has been inspired by a friend or family member who has struggled at some point with infertility.

If you’re considering donating your eggs, the first step is understanding the process – and knowing what to expect – to ensure your health, safety, and emotional well-being during your egg donation journey. In this article, the egg donation experts at SpringCreek Fertility in the greater Columbus, OH area explain some of the basics to consider when contemplating egg donation.

One factor to put a donor’s mind at ease at the outset is that egg donation is highly regulated by the FDA – just like any other organ donation or tissue process. Prior to egg retrieval, in donation or surrogate cases, the FDA requires the donor to undergo a comprehensive medical history, physical exam, and risk factor assessment – as well as a screening for a wide variety of communicable diseases.

Both psychological and physical screenings are aimed at making sure an egg donor is mentally comfortable and physically capable, of successfully going through the egg donation process.

SpringCreek Fertility center in the Columbus, OH area – and all reputable infertility clinics and IVF centers – strictly adhere to these FDA guidelines for egg donation when determining the eligibility of egg donors.

2. There’s a Limit on the Number of Egg Donations

It’s recommended that donors only engage in egg donation a maximum of six times. The rationale behind this is two-fold. First and foremost, this cap on is to protect the health of the donor.

As a secondary concern, limiting the number of egg donations helps ensure that there aren’t a significant number of unknowing half-siblings in the general population. It is recommended as best practices in the guidelines of the American Society for Reproductive Medicine that any egg donor should be limited to 25 live births per population area of 850,000. This brings us to the next issue: disclosure.

3. Children Do Not have to be Told They Were Conceived via Egg Donation

There is no “forced disclosure” policy in the United States for egg donation – so parents are not obligated to appraise their children if they were conceived via egg donor. And, there’s no mandatory national registry of egg donation in the US.

However, in 2000, an independent non-profit organization called The Donor Sibling Registry (DSR) was founded. This group assists people who were conceived via sperm, embryo, or egg donation in making contact with genetic family members – provided the contact is mutually desired.

So, while the parents of your child may not tell them how they were conceived, an adult who knows (or suspects) they were conceived via egg donation can attempt to contact their donor via DSR. Again, however, both the egg donor and the conceived child must consent to the sharing of the information.

4. Only a Small Percentage of Women are Accepted for Egg Donation

FDA regulations require elimination as an egg donor if the woman has gotten a tattoo or piercing in the last twelve months where sterile procedures were not used. Egg donors’ travel histories may also be checked, for trips in the last six months to countries such as Mexico, Dominican Republic, or other Zika-affected countries.

Typically egg donors are preferred to be enrolled in college, have a college degree, or be able to demonstrate success in a career. And, of course, egg donors also must have regular monthly periods – and be non-smokers, as well as 100% drug-free.

While the actual egg retrieval process only takes about 20 minutes, this screening process can take six weeks or longer. (Note that these screening criteria are different for women directly donating to a family member or a friend.)

5. Egg Donors Are Pre-Matched with a Recipient

Typically egg donors must be matched with a recipient before the egg donation process is begun. Unlike sperm donation – where the sperm is frozen and left for selection by whoever comes along – the process generally is not begun until the donor is matched with a specific recipient couple.

Because egg freezing is a relatively new science, better results are achieved with eggs that are not previously frozen. So the majority of donations are “fresh” and will be fertilized by the pre-chosen couple’s sperm at the time of the egg collection.

In some cases, the egg donor will be donating to a friend or family member who is experiencing infertility issues. But in many other cases, the egg donation “matching” is done by the fertility experts at SpringCreek Fertility Clinic in the greater Columbus, OH area.

Of course, this information only scratches the surface of the many complex issues involved. While egg donation can be an extremely rewarding endeavor for the donor, it is also a highly regulated medical procedure that requires commitment, good health, and determination.

If you are considering becoming an egg donor, we are here to answer your questions, and explain the process from start to finish.

Our award-winning Columbus, OH area medical team has assisted more than 5,000 families with the most compassionate care and the most advanced reproductive technology available. We’re dedicated to providing the best fertility clinic experience for egg donors and recipients. Call us today. 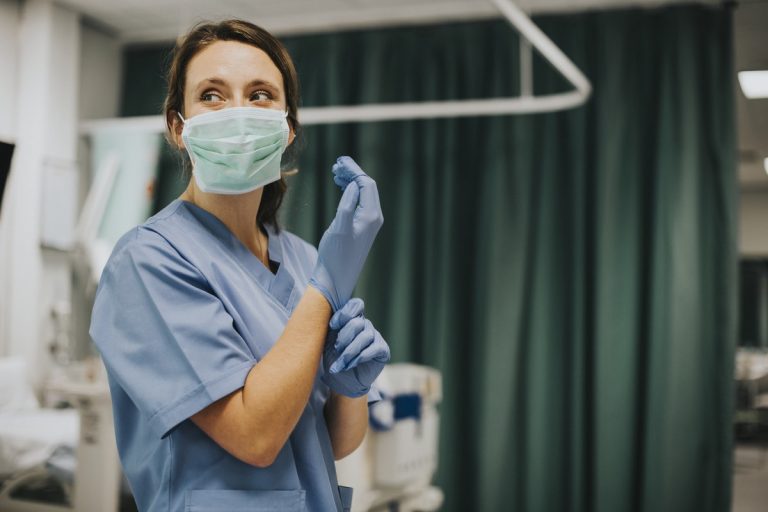 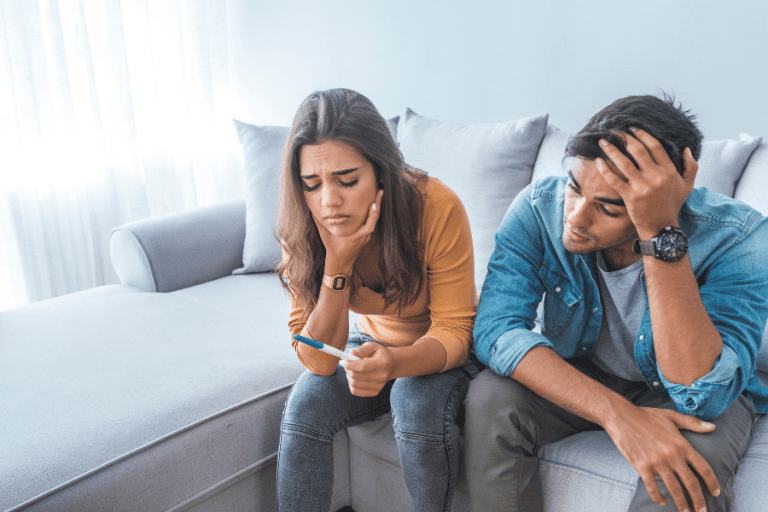 Living with Infertility During the Pandemic “Baby Boom”

As of October 3rd, 2022, here are the updated COVID guidelines: